How can I contribute to Linux? 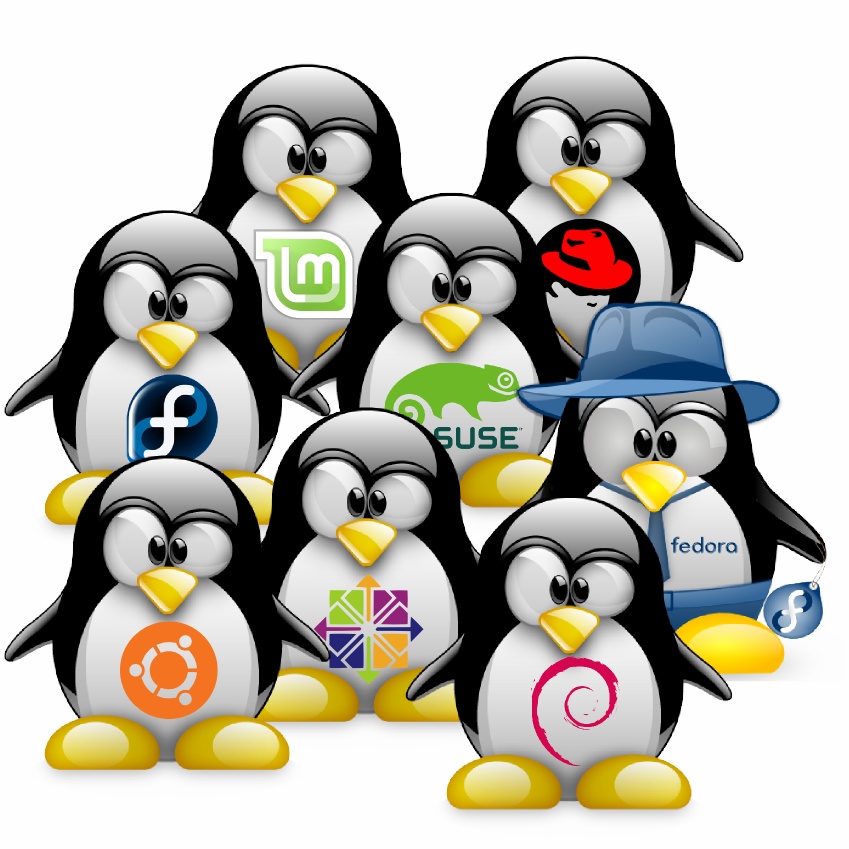 Most of the Linux kernel is written in the C programming language, with a little bit of assembly and other languages sprinkled in. If you’re interested in writing code for the Linux kernel itself, which will explain some of the concepts and processes you’ll want to be familiar with.

But the Linux community is much more than the kernel, and needs contributions from lots of other people besides programmers. Every distribution contains hundreds or thousands of programs that can be distributed along with it, and each of these programs, as well as the distribution itself, need a variety of people and skillsets to make them successful, including: