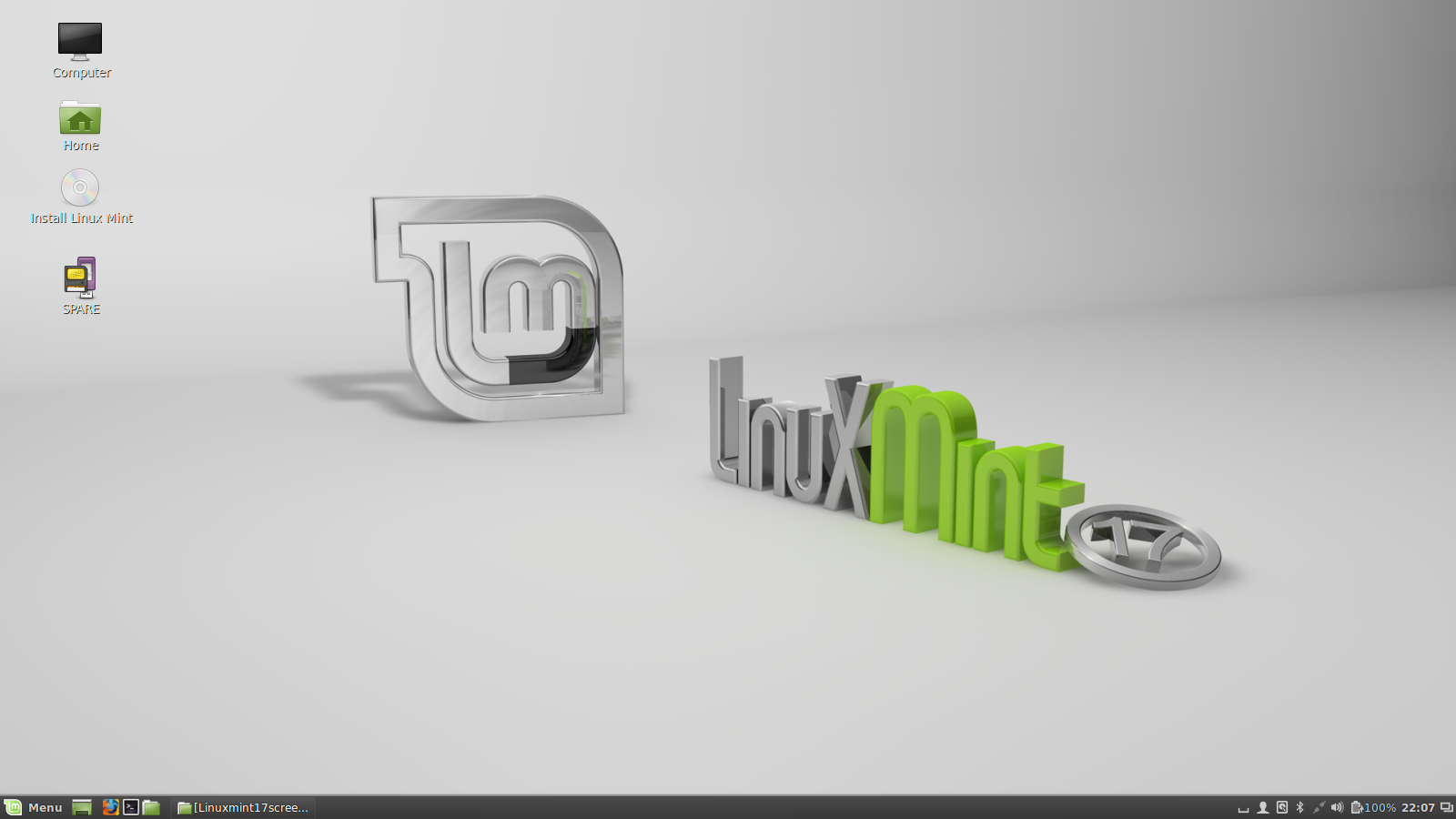 Linux Mint is clearly one of the distributions that the readers of this blog should be checking out.

The order of the day for Linux Mint is evolution over revolution and if you are looking for a traditional desktop oriented operating system with taskbars, system trays and menus then Linux Mint is definitely worth a go.
Linux Mint is a “straight out of the box” operating system and as soon as you install it you can easily do the sort of tasks you would normally do without having to install any extra software.